Evolution of Payment Methods: From Bartering to Fintech

To remain competitive in the marketplace, it is critical for a modern business to adapt to different payment methods and follow purchasing trends. For a successful business, it is very important to respond to customers' purchasing needs and offer them easy and convenient payment options. Moreover, people are going to the bank less and less, and according to the Global FinTech Adoption Index, almost one-third of customers use fintech services to complete their transactions. But how did we get from a single coin to this point? Let's look at the background on how we got to where we are today and what we can expect in the future.

Evolution of Payment Methods: From Bartering to Fintech

To remain competitive in the marketplace, it is critical for a modern business to adapt to different payment methods and follow purchasing trends. For a successful business, it is very important to respond to customers' purchasing needs and offer them easy and convenient payment options. Moreover, people are going to the bank less and less, and according to the Global FinTech Adoption Index, almost one-third of customers use fintech services to complete their transactions. But how did we get from a single coin to this point? Let's look at the background on how we got to where we are today and what we can expect in the future.

A barter system as a payment method

The history of the money goes back about 3000 years, but the transaction was used long before that. Early people used the barter system, that is, the direct exchange of goods and services they had in surplus for things they lacked. Popular barter items included weapons, grain, livestock, or services such as assistance with hunting.

The problem with the barter system was that there was no common measure of items, so anything based on trades had to be negotiated until both parties agreed to the terms. This was the reason why battery systems took too long.

The arrival of physical money

The beginnings of the physical money system can be traced back to 1100 BC, when the Chinese began using miniature replicas of tools cast in bronze, such as tiny spades, daggers, and hoes. These tools were dangerous when people reached into their pockets, so they were replaced by round objects made of cowrie shells. The first minted coins appear in ancient Lydia, around 600 B.C. They used electrum, an alloy of silver and gold, to mint coins that had images of animals on them to determine the face value. Thanks to this currency, Lydia was able to increase internal and external trade and became one of the richest empires in Asia.

In Europe, coins were used until the 17th century. And when England introduced gold as a standard value, this was adopted in Europe and the USA. Banknotes were created that could be exchanged for their value in silver or gold coins. 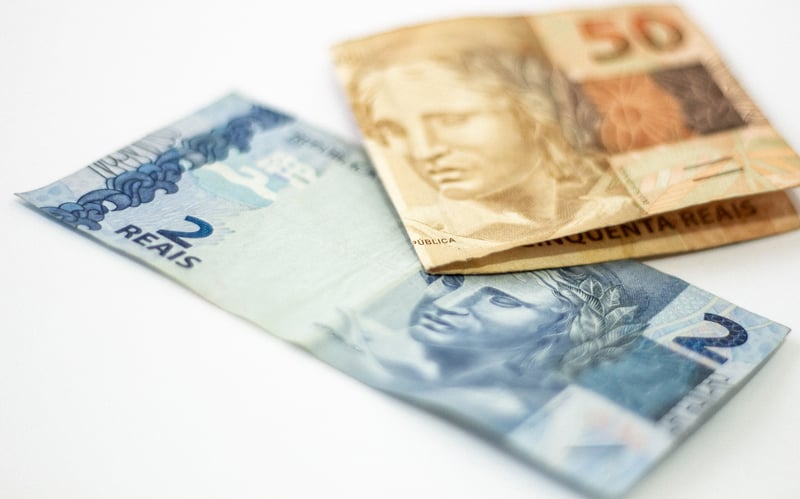 Because of the lack of copper to mint money, the Chinese Song Dynasty invented "jiaozi," the first true paper money, in the 11th century. Even though the Song government issued so many banknotes that it had to set up several government factories to produce paper money in the 12th century, the first paper payments as we know them today appeared in the 17th century, in 1635 to be exact. The French colonial government of Canada officially supplied the first paper money for the soldiers' needs. Later, in 1661, Stolchoms Banco, which would later become known as Sweden Bank, issued the first European paper banknotes.

Toward the end of the 17th century, checks emerged as an alternative payment. They were handwritten documents with the sign and seal of the issuing bank.

Means of payment have evolved over time, and today there are so many alternative payment methods that they no longer threaten to replace paper money at all.

The modern way of paying escalated in Europe when Barclay in England issued the first credit card in 1966. This credit card was based on the Bankamericard, which was issued in the U.S. in 1958 and was the precursor to Mastercard and American Express. The problems with these cards were that it was not easy to track payments made with them. This was improved with the Barclay credit card: a number was embossed on the front of the plastic card, and there were three copies of receipts after the payment was made: one for the bank, one for the merchant, and one for the customer. This card had the Visa logo tip. The first debit card was issued in the UK in 1987. These cards were known as ATMs because customers could only withdraw cash from ATMs with these cards. In 2002, chip and pin cards were introduced.

The development of the Internet and new technologies has greatly influenced the way payments are made. The first online payment took place in 1994 when Pizza Hut allowed its customers to order a pizza through its website. In 1997, Coca-Cola initiated the new trend by allowing its customers to pay for their drinks by sending text messages through their cell phones. This was the beginning of mobile payment.

As the number of people spending time on the Internet, doing e-commerce and shopping online increased, a plethora of alternative online payments developed, and in 1998 the first e-wallet, PayPal, appeared.

The advent of smartphones and their applications for managing money and payments is rapidly increasing the number of customers who can shop from home. By linking debit cards with smartphones, people can easily use e-commerce and shop online. In 2010, Bitcoin and cryptocurrencies became very popular. This was the introduction of virtual currencies and today it seems that this trend will completely eliminate the need for physical money and send it into the past. 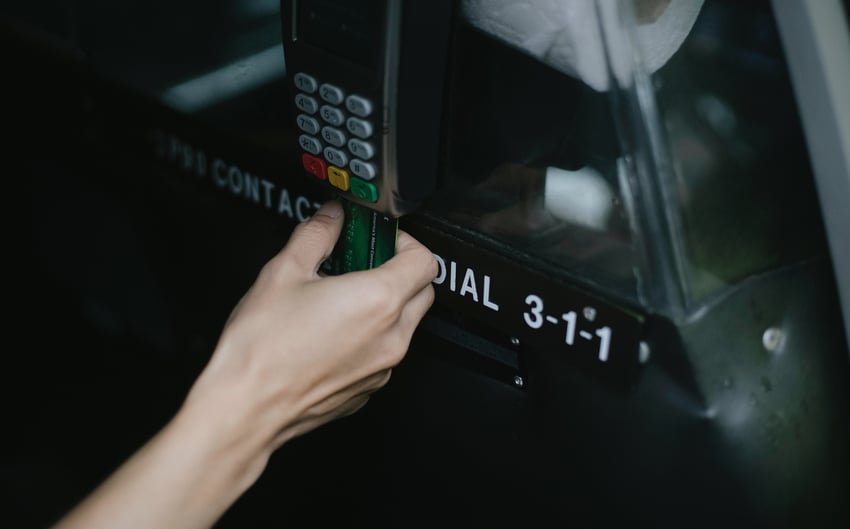 In order to improve their services and delivery to customers, many companies have started using financial technology solutions. These bring numerous facilitations, cost efficiencies and time-saving strategies, such as transferring money, depositing a check with your smartphone, bypassing a bank branch to apply for a loan, raising money to start a business or managing your investments, generally without the help of a person.

Typeqast, for example, offers in-house technical expertise along with relevant domain knowledge to provide customised solutions for fintech companies that improve their efficiency, make them more flexible, and ultimately meet the needs of their customers.

Payment methods: What is the best for your business?

From cash to credit cards to online and virtual payments, today's customers have a variety of ways to pay for their purchases. If you want to stay ahead in a competitive market, your business can offer your customers numerous alternative payment options. The typical customer does not exist. Which payment method is best depends on age, gender, geographic location, education and many other factors. By giving your customers the option to choose a specific payment method, you'll find the best ways to attract new customers and retain your existing ones.

Sometimes it can be difficult to find the right fintech experts to help you implement new financial solutions. That's why many companies choose nearshore fintech partners. Typeqast has a proven track record with innovative fintech companies. We offer our partners technical expertise, extensive knowledge in the fintech industry, and high-quality and unique software to support your processes and grow your business.

Previous:
4 Most Common Questions on Nearshoring Answered
Next:
Top 5 Trends in the Tech Industry

Start saving on your IT costs by working with remote teams

All our projects are built to analyse your business and create detailed, agile and flexible roadmaps, ensuring they grow together with your business.